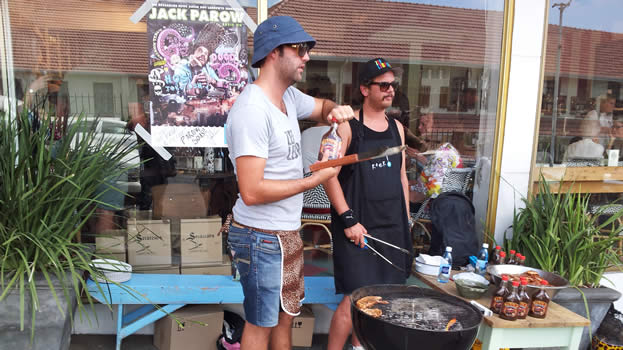 Jack Parow braaing with Adi Badenhorst at Melissa’s on Kloof

Today was the official launch of the Jack Parow’s braaisous (BBQ sauce for non South Africans), at Melissa on Kloof Street.     I must say, this guy can not only sing, but he can also braai! Great lamb chops (straight from the Karoo), perfect sauce, and amazing wines from Adi Badenhorst (full range!)   [...] 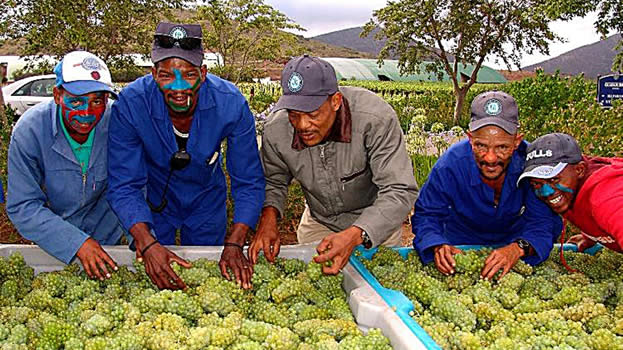 The Robertson Hands-on Harvest Festival is almost there! 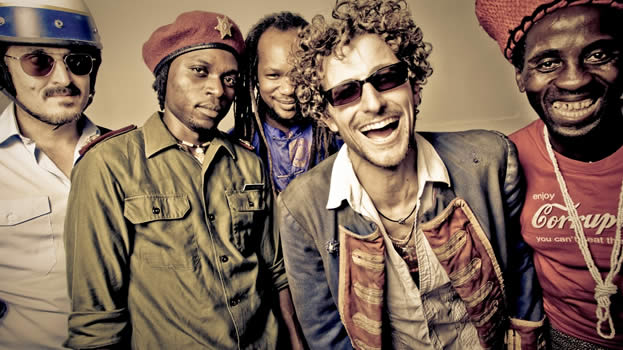 The popular summer concert season kicks off this Saturday at Solms-Delta (14th of Jan).   Don’t miss an evening at the Solms-Delta and Die Burger Saturday Summer Concerts. The season of outdoor live concerts set in the beautiful Franschhoek Winelands, is part of the Music van de Caab Music Project and brings together a feast [...] 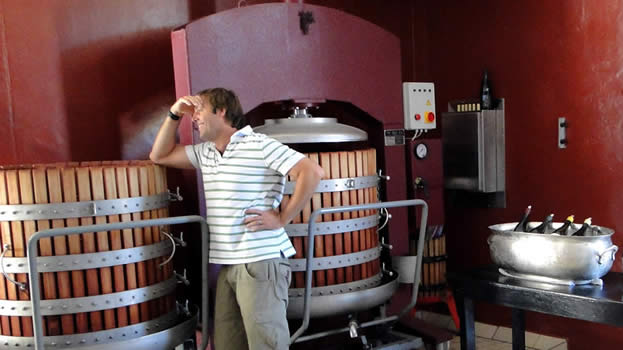 We were honoured to be invited to the “Die Ouwingerdreeks” tasting at the Sadie Family wine estate last Friday.   First, a few words about the concept: The idea behind Die Ouwingerdreeks series is to raise awareness of the old vineyards of the Cape and also display the amazing wines that can be produced from [...] 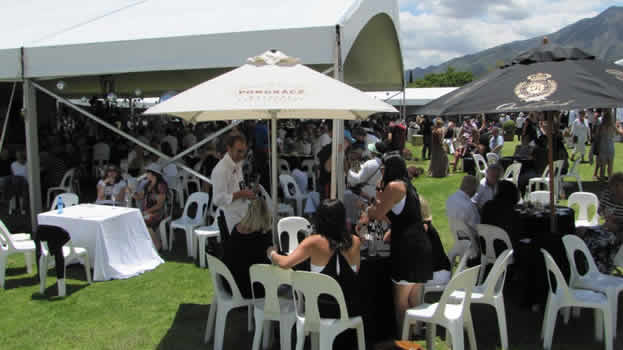 The “Magic of Bubbles” Franschhoek Festival

Now in its fifth successful year, the Franschhoek ‘Magic of Bubbles’ Cap Classique and Champagne Festival will be welcoming visitors from around the country over the weekend of 2 to 4 December to this annual social calendar highlight. Franschhoek situated in the heart of the South African Winelands and with its French heritage character, provides [...] 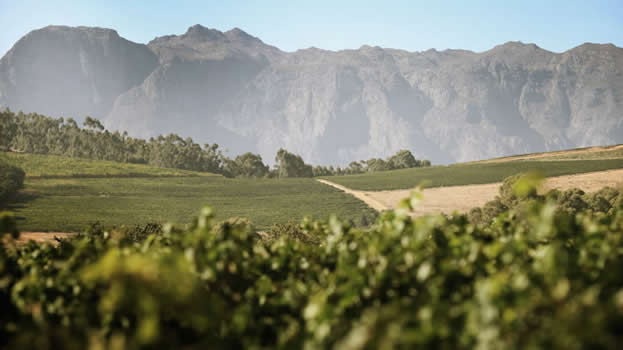 The PicNic Concert Series at Backsberg

Backsberg Estate Cellars, in association with kykNET, are launching their third Picnic Concert Series. Brilliant artists such as: Freshly Ground, Francois van Coke, Koos Kombuis and Dan Patlansky will have you tapping your toes to their awesome acoustic vibes.     There is a slight twist with the series this year as each of the [...] 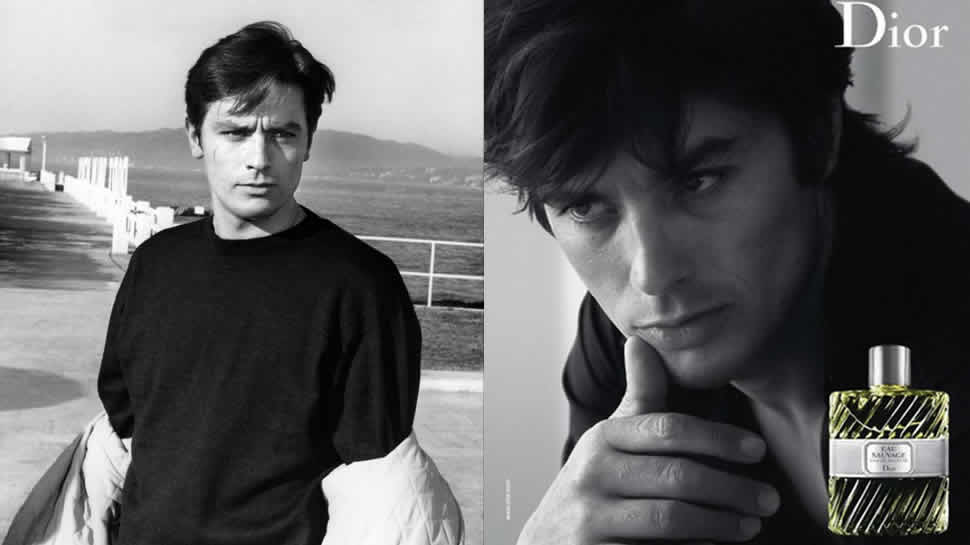 French actor Alain Delon is selling his wine cellar on the 26th of November at the infamous Fouquet’s restaurant on the Champs Elysées in Paris. About 5,000 bottles will be auctioned, with a big highlight on prestigious crus verticals: Château Latour (from 1935 to 2006), Château Lafite (from 1928 to 2007), Château Mouton-Rothschild (from 1936 [...] 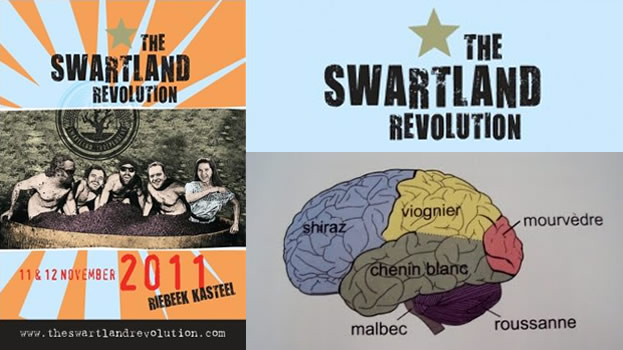 Swartland has taken the South African wine industry by storm. Almost unknown 10 years ago, it would be impossible nowadays to talk about wines without quoting names such as Adi Badenhorst, Chris Mullineux, Eben Sadie, to name but a few… You still don’t know the area or the wines produced there (shame on you!), it’s [...]