Australia’s most expensive table wine hits the world’s shelves this week – and the famous name behind it, Penfolds, has gone off-shore to launch it. 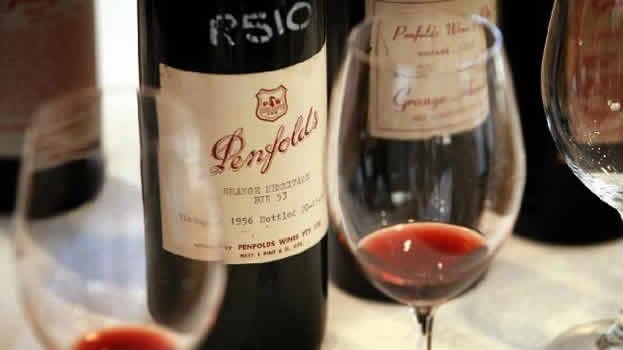 The wine, a blend of high quality Coonawarra cabernet and shiraz with less than a 1000 cases available around the world, will be launched in a global fanfare in Shanghai.

It will be the first time the South Australian based producer has gone overseas to first release a new wine.
Chief winemaker Peter Gago will head up a series of events in Hong Kong and Shanghai including recorking clinics, wine education sessions, the global media launch and a gala dinner for leading business executives, industry captains and international wine collectors.

The choice of Shanghai for the Bin 620 global launch shows how vital Asia has become as an export market for Australian wine companies, according to Mr Gago.
“China is very important to Australia’s wine industry now,” Mr Gago said.
“It’s maturing very fast as an overseas market.”

While Asia represents about 10 percent of Australian wine exports by volume, many of its countries are showing positive growth in both total value and volume.
The Penfold’s Special Bin 620 is one of the rarest wines Penfolds makes, the last time being from the 1966 vintage, which enjoyed great success at many Australian wine shows.
Forty five years later, the company’s senior winemakers realised several rows of fruit from three Coonawarra blocks had similar potential and decided to reprise the Special Bin 620.

“That’s what our Special Bins are” Mr Gago said.
The Special Bin 620 already has been allocated and mostly sold out in overseas markets, and limited amounts will only be available in Australia via Penfolds cellar doors, fine wine outlets and duty free stores.

What do you think? Please tell me, South African winemakers, that you won’t follow that trend… Think long term…